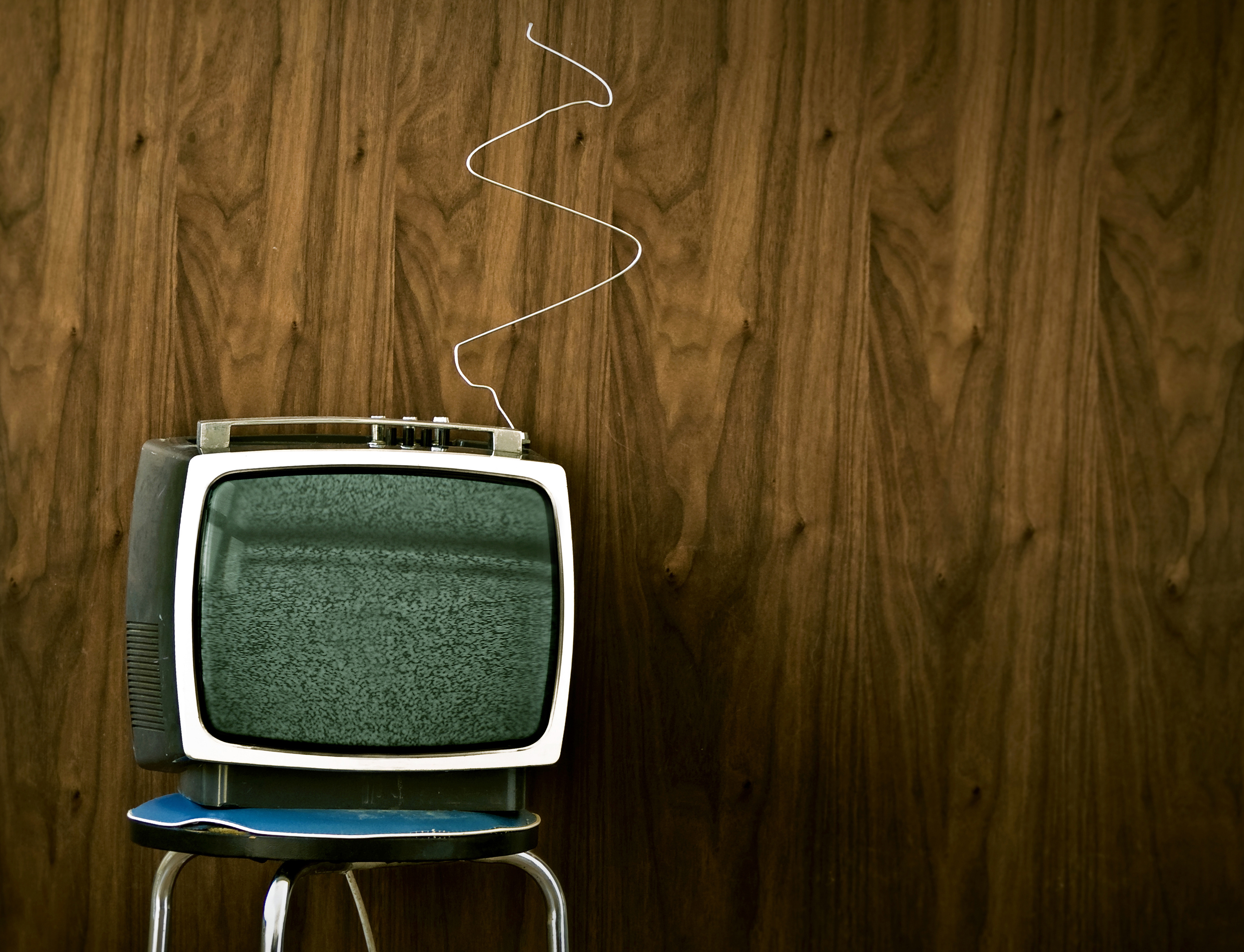 Don’t scoff at them.

You might know them as infomercials, paid announcements, advertorials, or other less flattering names.

They’ve been successful for decades- and no matter what anyone tells you- people from all backgrounds open their wallets because of them.

(Even those in the “biz” have been known to call the time they typically air the “Graveyard Slot.”)

And while they’re not a glamorous member of the marketing mix— they may just surprise you.

They don’t make for the sexy viewing their high-production, flashy, 30-second counterparts tend to.

But the traditionally “late night TV” with bombastic announcers and 800-numbers can help you construct highly compelling- and converting- videos for your online efforts. 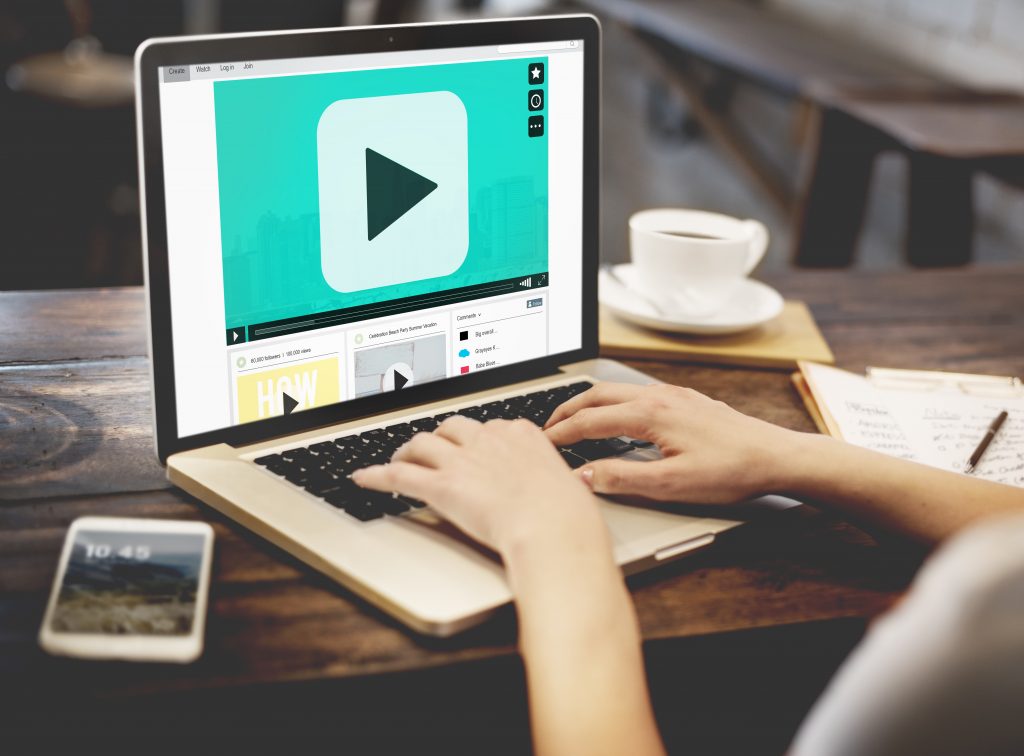 So, we’ve examined the highest revenue-producing DRTV spots, and extracted the crucial elements that tend to make them successful… which can also do the same for your video:

You know the typical saying “I’ll believe it when I see it.” That’s oftentimes relevant to your marketing, no matter the media you’re buying.
Same with infomercials— and your online video.

The most successful spots always find a way to include a demonstration of the product working its magic. (It’s key you realize the “magic” is the solution to some common frustration or challenge viewers have.)

From classic Billy Mays’ Oxiclean commercials, to George Foreman’s grill, and even direct response relics from a time gone by like the Ginsu Knife, they all show— while telling what’s going on as it happens!

It’s important to note that there’s nothing wrong with informative “talking head” videos you might shoot of yourself or a brand rep- many professionals and service-based businesses tend to do so- but they’re not as effective at persuading as visual demonstrations are.

Auditory stimulation is one thing— but when combined with a visual element, well, it’s much easier for the prospect to picture themselves using the product. The more vivid picture you paint in their mind- the easier it will be to convince them they need it.

It’s subtly permitting them to assume ownership of the product, therefore making them want it.

So before shooting an ad-hoc informative video, consider putting a little more effort in by showing your point as clearly as possible.

Even if for whatever reason you can’t physically hold a demonstration at the time, you can inject other visual elements that help the viewer assume ownership of your product. Things like:

Genuine, heartfelt customer testimonials or interviews; closed captioning or subtitles of your script (for better comprehension); and hand drawings or physical images to represent the “real thing”, all qualify.

Would you cast Justin Bieber to promote a new Medicare plan? Keith Richards for an organic supplement commercial?

You probably don’t need an education in brand identity. And while the above examples are obviously poor brand contrasts, there’s a subtle lesson to be learned here too.

You want whoever’s the “face” of your video- the one responsible for making your product or service compelling to viewers- believable enough in their own right. Someone who naturally seems a “fit” with your product and who isn’t going to draw suspicion for being there (or the opposite— put the viewer to sleep)!

Naturally, that immediately means ensuring you have believable demographics in place.

Someone in your target audience’s age range, appropriate gender where necessary (i.e. a man for prostate-related products), and depending on the product, physical build too— it’s more credible for viewers to see a fit, toned spokesperson for a new workout product, for instance!

It doesn’t need to be a celebrity. In fact, unless you’re a multi-million dollar brand and want the big name, it shouldn’t be a celebrity because most people can see through the fact the personality is paid big bucks to be there.

All these points indicate why someone like Jamie Kern Lima, co-founder and spokesperson for IT Cosmetics, has helped that brand do so well— so much so that IT’s “Bye Bye Foundation” product was #1 by spend index in the long-form DRTV category in the US for January 2016. It’s consistently been in the top 3 for several months now.

(This is a sign the brand has enough legs to justify top media expenditure and has significant network presence.)

Jamie has the demographics- and psychographics- to support her spokesperson position. 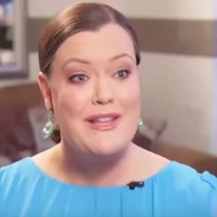 She’s a cheery, energetic female presence. And… she’s no celebrity, supermodel or remarkable person in any way; for what it’s worth, she was a news anchor in Portland, Oregon, several years prior.

She’s just an average, approachable woman who’s been where IT’s target audience has been (she clearly demonstrates that fact), and speaks from the heart.

Bottom line, she’s that perfect brand “fit” for IT Cosmetics, which is all about celebrating the “beautiful you”, no matter who you are.

Without the celebrity or model-like aura around her, she’s seen as accessible and has led a serious charge in market share for the award-winning brand.

If you can find the same sort of “fit” for your product- even if it’s you- your videos will be a lot more credible… and successful.

A Darn Good “Reason Why”

Everyone loves a good story. Your prospects aren’t any different.

And while there’s never a perfect marketing strategy to adopt every single time, any great advertiser- and video marketer alike- knows a key question to ask before shooting any footage is “why are we here?”

Thinking from the viewer’s perspective, you’ve got to show (or tell) a reason why your video’s even being made— and therefore, why it deserves to be watched.

Because viewers could be doing a million and one other things instead!

You’ve got to be able to walk a mile in their shoes. If you can empathise with your prospects, your selling job gets a lot easier as you lower the viewer’s selling guard. (More on that in a moment.)

We’re not necessarily suggesting you start off your video saying “Here’s why I’m shooting this today”, and directly address the audience in this way.

But we are highly recommending using a relevant story to do the same job. And… to do a lot better job of empathising while you’re at it!

Stories can consist of anything from typically problematic “day in the life” scenarios made famous by the household product infomercials of the world, to more serious realities like a UNICEF commercial reporting from a far-off country— playing on different emotions to drive response.

Your video- like any marketing- is most successful when it’s based on the right context. So make your “reason why” for being there crystal clear— tangibly so, in order to win initial buy-in from the viewer.

Want another important reason why using story is important? It helps ease the viewer in to your narrative- it grabs that “buy-in” mentioned above- so the prospect doesn’t quickly dismiss your video as a blatant attempt to sell them something.

It’s a comfortable, familiar tactic to give them an excuse to continue watching, because a compelling story isn’t a turn-off or self-serving approach to making your case!

So before you start rolling, think about how you can work in a story to act as your reason for being there in front of the viewer.

Here are some easy ways to weave a story into your video:

• Ask a customer. You may already know some of your customers and their situations quite well. If not, reach out to some and learn a little about them. You may be shocked at how interesting their background is and what brought them to you! Ask if you can use their story as a backdrop for an upcoming video.

• Use your own story. No one knows it better than you, and if it’s relevant to the product or service you’re promoting (see Jamie Kern Lima above), there’s no harm in using it to empathise with your prospects!

• Hitch your wagon to current events. This is a quick way to capitalize on relevant, interesting matters that are easily recognizable to the general public. Known as tentpole programming, keying on relevant goings-on (whether political, pop culture, or any trending news topic) is an entertaining way to get your point across. It’s also a great way to come up with video marketing ideas whenever you’re in a pinch! You’ll commonly see this strategy used in blog posts, with titles like: “The Donald Trump Guide To [unrelated subject].”

Infomercials: A Secret to Your Video’s Success

There you have it. 3 compelling elements used in successful infomercials that sell many millions in goods and services.

With the right demonstration, a fitting brand spokesperson, and intriguing narrative behind “why you’re here”, your chances at producing a compelling (and converting) video greatly increase.

DRTV, and infomercials specifically, have been around for decades… because they work. Why reinvent the wheel for your own videos when your success is waiting behind these proven response-boosting tactics?

There are some great lessons lurking in these “late night” marketing spots— whether they’re 30 seconds or even 30 minutes!

What infomercial tactics have you found interesting— and have you tried any yourself that worked well? Or didn’t work?

Please share them in the comments below. Let’s see if you keyed on some others we’re saving for a later post! 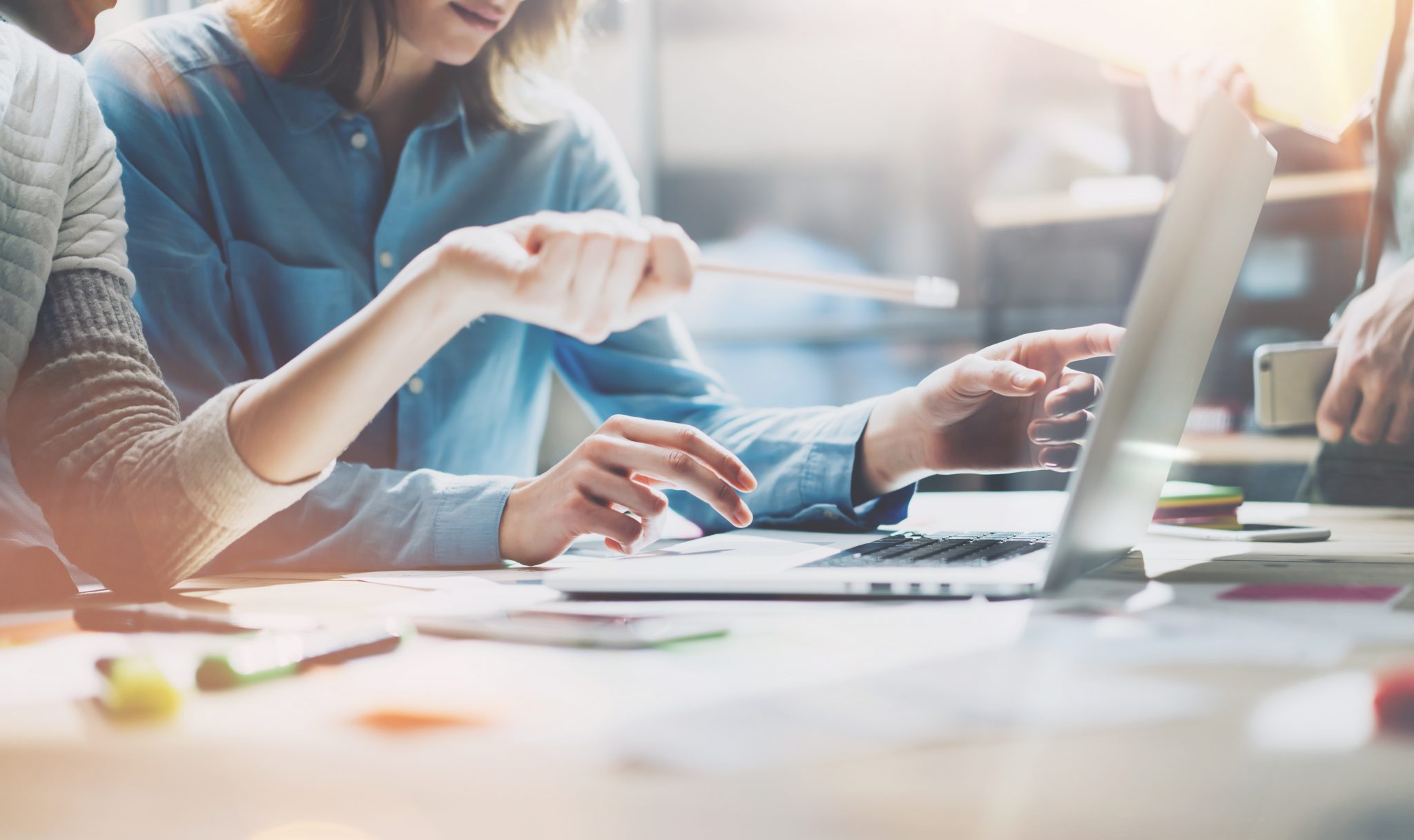